This is the fifth post in a serireis focussed on efforat to turn six Odroid-MC1 Solos into a PXE booted computer cluster on which to engage in further FOSS hijinks. The focus of the previous post was setting up a Docker Swarm. In this post we will look at setting up Portainer to provide a web browser based portal for managing the Docker Swarm. 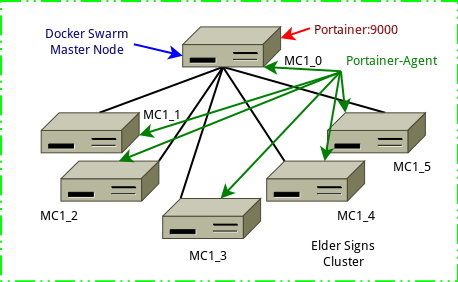 The Docker Swarm master machine (MC1_0) will host the Portainer console, and I will be using Docker to install and use Portainer.

A First Try at Installing Portainer

On the Docker Master Node

These stepe will automatically deploy a single instance of the Portainer Server, and deploy the Portainer Agent as a service on each node in the cluster. 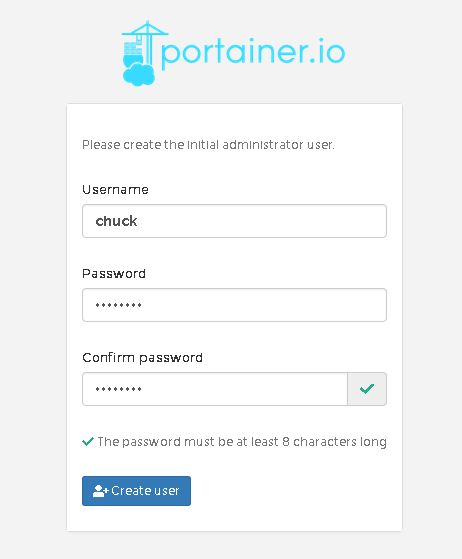